Endless Island (previously known as Party Island in the pilot) is the magical world that Reggie and her friends visit.

With the use of a totem (be it key or flute), Reggie and her friends can enter into Endless Island. There are creatures there that Reggie and others have created, but some that seem to have inhabited the Island before Reggie or the others arrived.

Endless Island has a long list of magical properties and abilities, most of which show up completely randomly. The Island has the ability to create new inhabitants by burying or melting various components anywhere on the Island. It also seems to be capable of generating seemingly random pathways into new rooms, locations, or events, which gives seemingly limitless different outcomes for any repeated action, such as opening the same drawer or burying similar items in the attempts to make a new inhabitant. 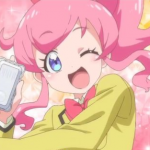 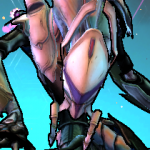 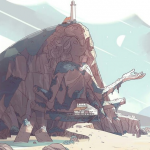 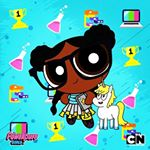