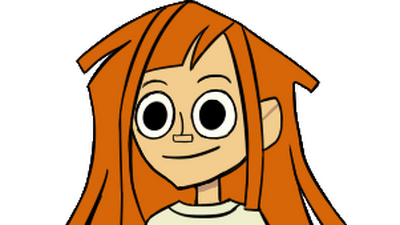 Regina “Reggie” Abbott is the main protagonist of the Twelve Forever series. Her triangle shaped key, the totem that she made in art class, takes her to the magical land of Endless Island, where she lives as a superhero known as Twelve. RegularReggie is of average height and weight, with light... 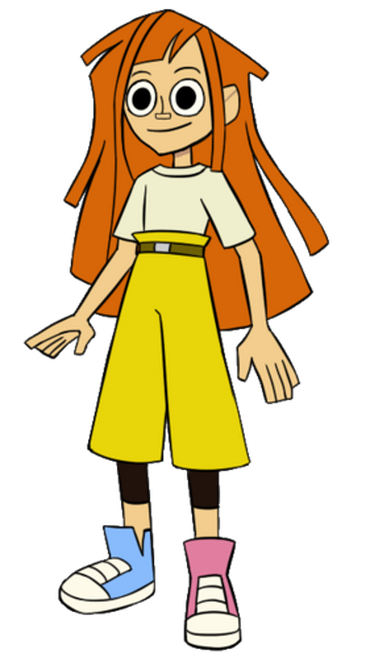 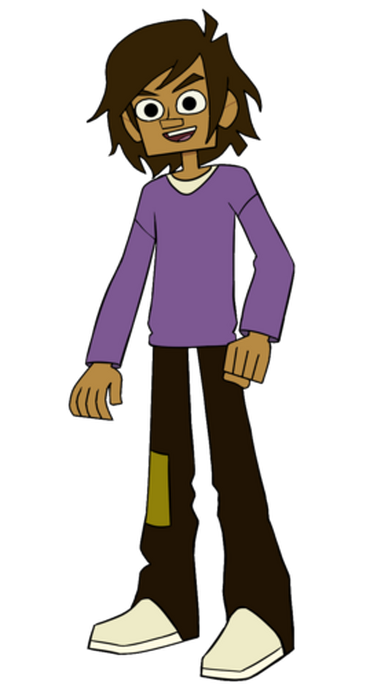 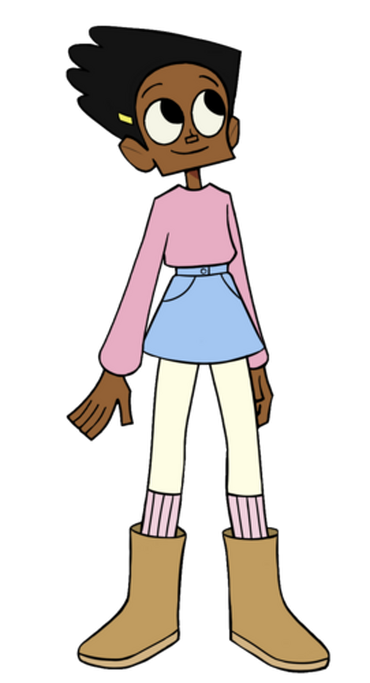 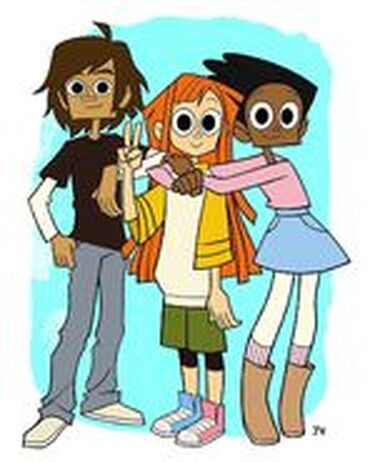 All of them are good!

Reggie is the only character in the main trio without an episode named after her.

So ever since I've started watching Twelve Forever, something's been bugging me. Since episode 1, we see just how much the prospect of going through puberty and having her body change is scary for her. Her mother's birthday gift sadden and disappoint her, and the puberty books that Reggie's mother got disgusted her. Watching those clips, I couldn't help but feel like I'd seen something similar before.

Then it clicked: it was familiar because I'd gone through the exact same thing when I was starting puberty. The only difference was that, after going through teenagehood and understanding my emotions, I figured out that I was FTM (female to male) transgender.

So here's my theory: Reggie is a transgender guy going through the wrong puberty and being incredibly distressed by it.